Manitoba Public Insurance (MPI) has reported a net loss of $30.9 million for the six months of its fiscal year ending Aug. 31 – a decrease of $47.4 million over the same time period last year. 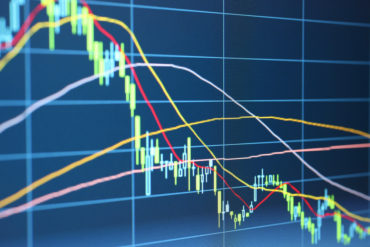 This includes net loss to the Basic insurance line of business of $52.7 million in the first six months of the 2016/17 fiscal year, MPI said in a press release on Thursday.

Total earned revenue for the first six months was $597.7 million, an increase of $34.7 million from the same period last year. This is mainly due to increases in motor vehicle premium revenue resulting from an increase in the number of motor vehicles insured and the value of these vehicles.

This past June, MPI applied to the Public Utilities Board for an overall increase of 2% in Basic Autopac rates for the 2017/18 insurance year, citing an “unprecedented” year for comprehensive (non-collision) claims payouts.

In addition to an overall 2% increase in Basic Autopac rates for 2017, the corporation further requested that the Public Utilities Board consider introducing an interest rate forecast risk factor, effective March 1, 2017. “The form and magnitude of this (risk factor) is to be developed through a collaborative process with the PUB and intervenors,” said Reichert.

Basic Autopac is an all-perils coverage that insures a vehicle and any permanently attached equipment against accidental loss or damage in Canada or the United States. It covers damage from collision, upset (vehicle tips or rollover) and other causes (comprehensive), such as vandalism, theft, hail and fire. MPI said in late June that, if approved, the increase would result in the average passenger vehicle owner paying about $17 more in premium; the average premium for the private passenger vehicle class will be $1,018.