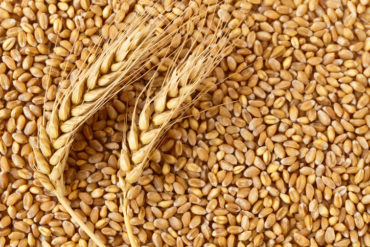 If approved, Nova Mutual Insurance Company will become a larger regional mutual insurer with gross written premiums in excess of $21 million and a surplus of $23 million.

“Long-term success as an insurance company can only come from a willingness to change, curating a strong team, and providing sustainable rates for policyholders,” Ross Gowan, chair of the Norfolk Mutual Board, said in a statement. “This coming together has allowed for a broader distribution of insurance products and a more sustainable pricing for mutual policyholders through the geographical spread of risk.”

Based in Simcoe, Ont., Norfolk was established in 1881 as the Norfolk County Farmers Mutual Fire Insurance Company. The company wrote $7.9 million in net premiums in 2016, offering products in home, auto, business and agribusiness lines.

Wabisa Mutual is located in Jarvis, Ont., roughly between London and Niagara Falls. First established in 1867, about 20 days after Canadian confederation, the mutual expanded in 1970 with the amalgamation of Walpole Farmers Mutual Fire Insurance Company and Saltfleet & Binbrook Mutual Fire Insurance Company. The company wrote net premiums earned of $4.3 million in 2017 and offers services in home, auto, farm and commercial insurance.

“This amalgamation will allow us to expand our service and products as a regional mutual insurer while keeping to our values of community-mindedness and mutuality,” Barbara Bethune, chair of the Wabisa Mutual Board said. “Both companies come from a position of strength. The combined result will be greater than the sum of the two parts.”