The British Columbia government has taken the reins to protect drivers and address mounting financial concerns at the Insurance Corporation of B.C. (ICBC), including by limiting rate increases that threatened to reach double-digits. 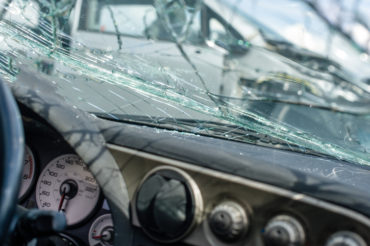 “Drastic action is needed to fix ICBC’s devastating financial crisis, but B.C. drivers should not be forced to pay 20% basic rate hikes today because of mismanagement that goes back years,” B.C. attorney general David Eby argues in a statement Tuesday.

The rise in the basic-rate will still be substantial, at 6.4% this year. However, this is far lower than “the 20% rate hike that was recommended by the report commissioned by the previous government and released in July 2017,” Eby, also minister responsible for ICBC, says in the statement from B.C.’s Ministry of the Attorney General.

The commissioned report by Ernst & Young LLP concluded, among other things, that the premiums charged by ICBC are not high enough to cover claims, the system is not sustainable and the cost of the average minor bodily injury claim has risen well beyond the rate of inflation since 2000.

Beyond the bas-rate increase, the overall optional rate is set to rise 3.1% “in the first quarter with subsequent quarterly increases of 2.2%, to a maximum of 9.6%.”

Although individual rates will depend on the age of the vehicle, value and use of a vehicle, and where it is being driven, “for an average driver, this is an annual blended increase between basic and optional of 8%, or $130,” the ministry reports. 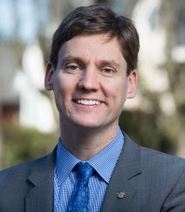 “Our commitment to British Columbians is to make life more affordable for them – forcing 20% rate increases on drivers is a non-starter,” Eby says.

At the end of August, Eby (pictured right) announced he had extended by two weeks the deadline for ICBC to file its revenue requirements application for 2017 to the British Columbia Utilities Commission. The additional time, the minister noted, would give the new provincial government “an opportunity to assess ICBC’s financial challenges with the goal of keeping rates at the lowest possible level.”

Pointing out that legislation passed in 2010 allowed the provincial government to take unprecedented levels of cash out of ICBC, Eby reports $1.2 billion was removed from the public insurer and put into government’s general revenue.

“It’s unacceptable for government to treat ICBC like an ATM machine – and it cost B.C. drivers more than a billion dollars,” the minister contends. “Our priority is to make sure that affordability for good drivers always comes first.”

In mid-August, ICBC reported that more vehicle crashes, increased injury payouts and higher vehicle repair costs were all contributing to the increase in proposed insurance rates for drivers in the province.

With regard to vehicle crashes, there are about 875 on an average day in the province, with the number of collisions having increased 23% between 2013 and 2016, ICBC spokesperson Joanna Linsangan told Canadian Underwriter at the time.

“Based on the 2016 calendar, we spent over $5 billion on claims and related costs,” Linsangan said.

Eby’s announcement to limit rate hikes this year is just part of a multi-year plan to fix ICBC’s financial crisis. The public insurer posted its largest-ever financial loss in 2016, amounting to more than a half-billion dollars in 12 months.

As part of the plan to improve ICBC operations and reduce accident rates, the provincial government notes immediate measures include the following:

“We already have an evidence-based, taxpayer-funded report with proposals for reforms,” Andrew Weaver, leader of the B.C. Green caucus, said Tuesday in response to Eby’s announcement of the plan moving forward. 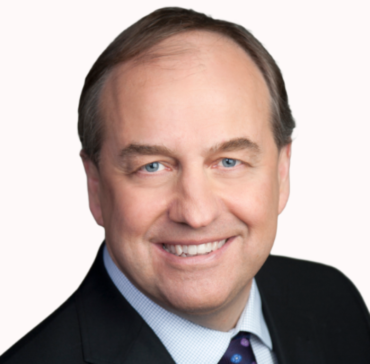 “While I am glad that the government has adopted the Ernst and Young report’s recommendation to turn on red light cameras, with ICBC in such a perilous financial situation, the time to implement changes is now,” Weaver (pictured left) maintains.

Beyond that immediate action, “it is essential that we not take any options that would reduce rates off the table,” pointing out that “every other public insurance system in Canada either limits certain types of claims or operates as a no-fault model,” he says.

“As the business audit of ICBC proceeds, the B.C. Green caucus will advocate for bold, evidence-based solutions that will ensure the best possible outcome for B.C. ratepayers,” Weaver adds.

Related: ICBC board finalizes terms of reference for independent review of insurance rates